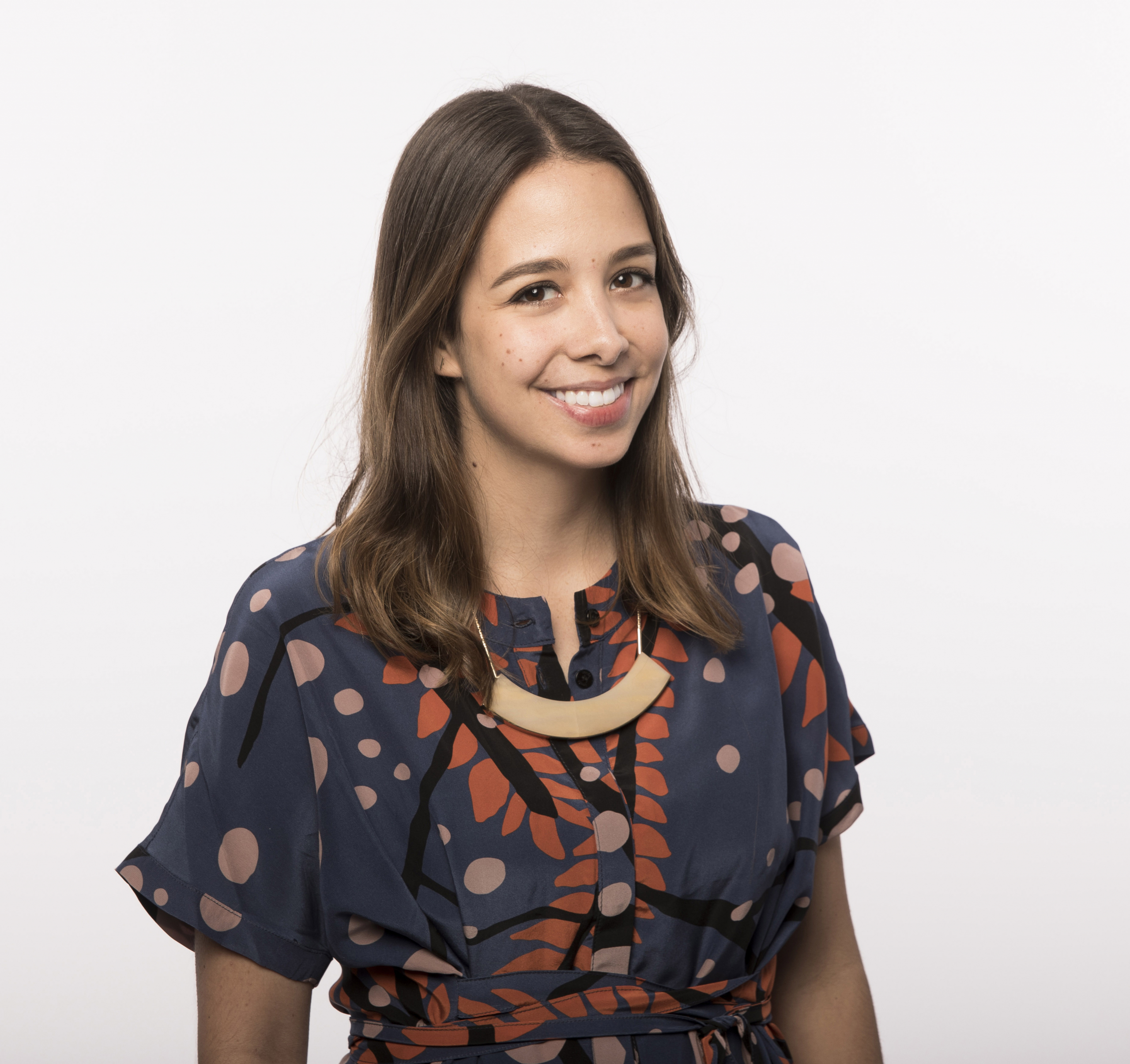 You’re no stranger to this Emmy-winning creative’s work (the Emmy was for “Back-to-School Essentials” by Sandy Hook Promise, by the way). Bianca Guimaraes is the maverick behind cultural thunders like Thinx’s “MENstruation” and “The Epidemic”—the latest installment of an anti-bullying drive in which Bianca has worked hand-in-hand with Monica Lewinsky.

Bianca created those during her time at BBDO. However, not too long ago, she left that cozy job to do something incredibly bold: help launch a new creative agency in the middle of a pandemic.

She joined Mischief @ No Fixed Address in July as a founding partner and—in the space of just a few months—made global noise with prominent campaigns.

Some of Bianca’s accomplishments include being named as one of Business Insider’s ‘30 Most Creative People in Advertising Under 30’ in 2012, 2014, 2015 and 2016. Shots magazine selected her for their inaugural list of “Rising Stars;” Adweek included her among its “Creative 100;” The Drum named her to their “50 Under 30” list; She Says and The Voice of a Woman awarded her as The VOWWS Best Creative Director; the One Show and the 3% Conference named her as one of their Next Creative Leaders; and she was featured on AdAge 40 Under 40’s list.

Her work has been nominated for an Emmy three times, and has won more than 100 international awards.

Ultimately, she hopes her achievements can encourage more young women to consider advertising as their profession and inspire women in the business to see a future in it.