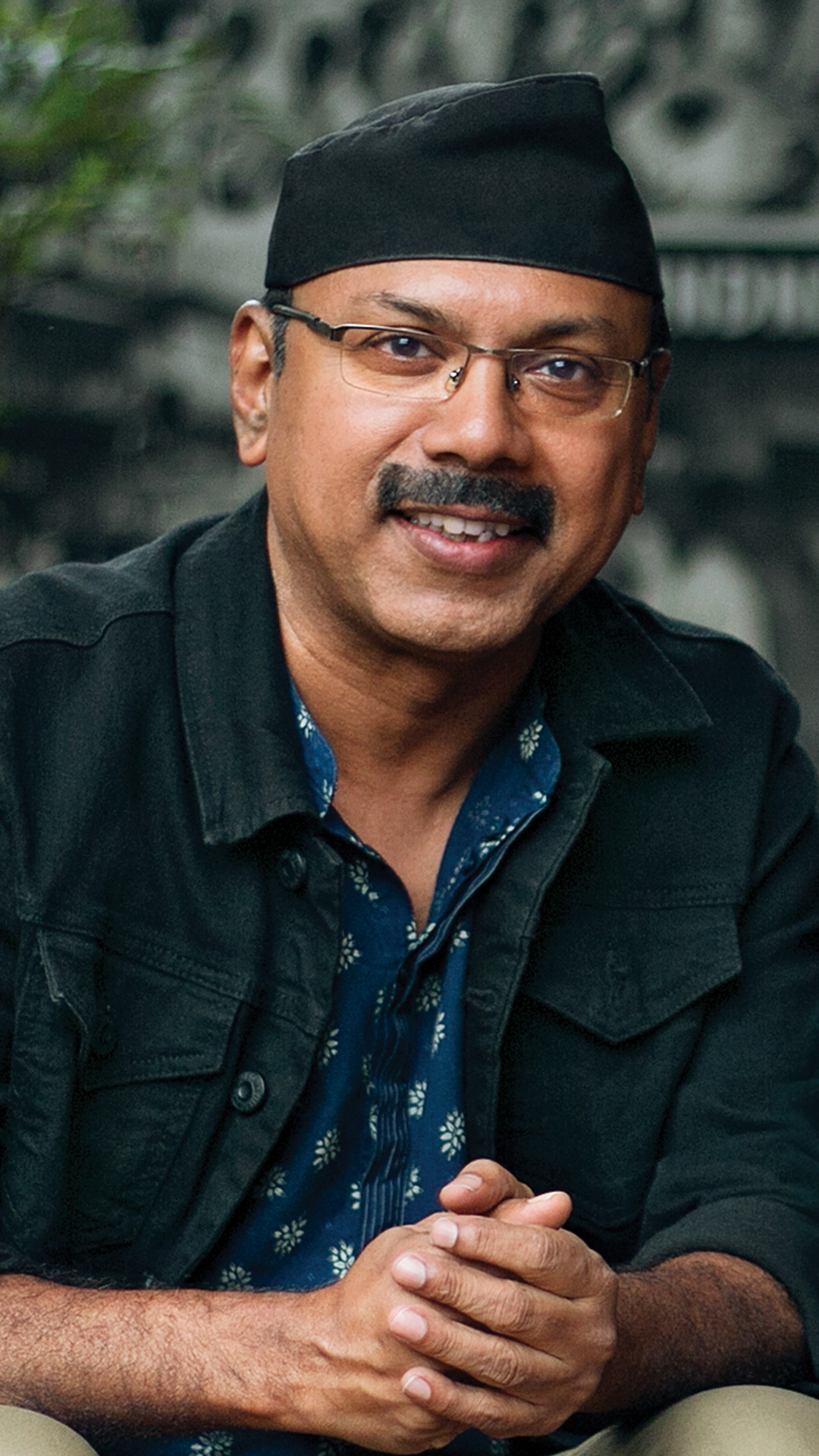 Josy started BBDO India from the backseat of his car in 2008.

In 2016, he was named ‘Creative Agency Head of The Year’ by the Indian Advertising Association (IAA). He was inducted into Advertising Club Calcutta’s Hall of Fame in 2020.  Campaign Magazine awarded him ‘Creative Person of the Year for India and South Asia’ multiple times. He is ranked among the most influential people in Indian advertising – according to The Economic Times.

Josy and his partner Ajai Jhala pioneered the idea of brand movements with the belief that India needs more ‘acts, not ads’.

In 2000, Josy set up the challenger agency ‘David’ for Ogilvy in India. It was the first David office in the network. To this day, Josy has remained a challenger whose work has changed the culture and built highly effective world-famous brands.

Josy Paul was born during an earthquake and has a permanent tremor. He lives by the mantra, “Think like the navy, deliver like the pirates.”