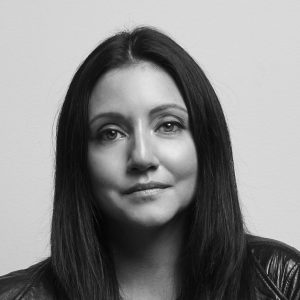 Rosie has worked for some of the best ad agencies in the world. Before joining BETC London she was Creative Director at Wieden+Kennedy Amsterdam, where she led the integrated launch for Levi’s Global as well as the Powerade campaigns for the 2012 Olympics and the 2014 FIFA World Cup.

Rosie has also worked for BBH London, Mother London and Cliff Freeman and Partners in New York, working with brands such as Britvic, ITV, Coca-Cola, PG Tips and SABMiller Global.