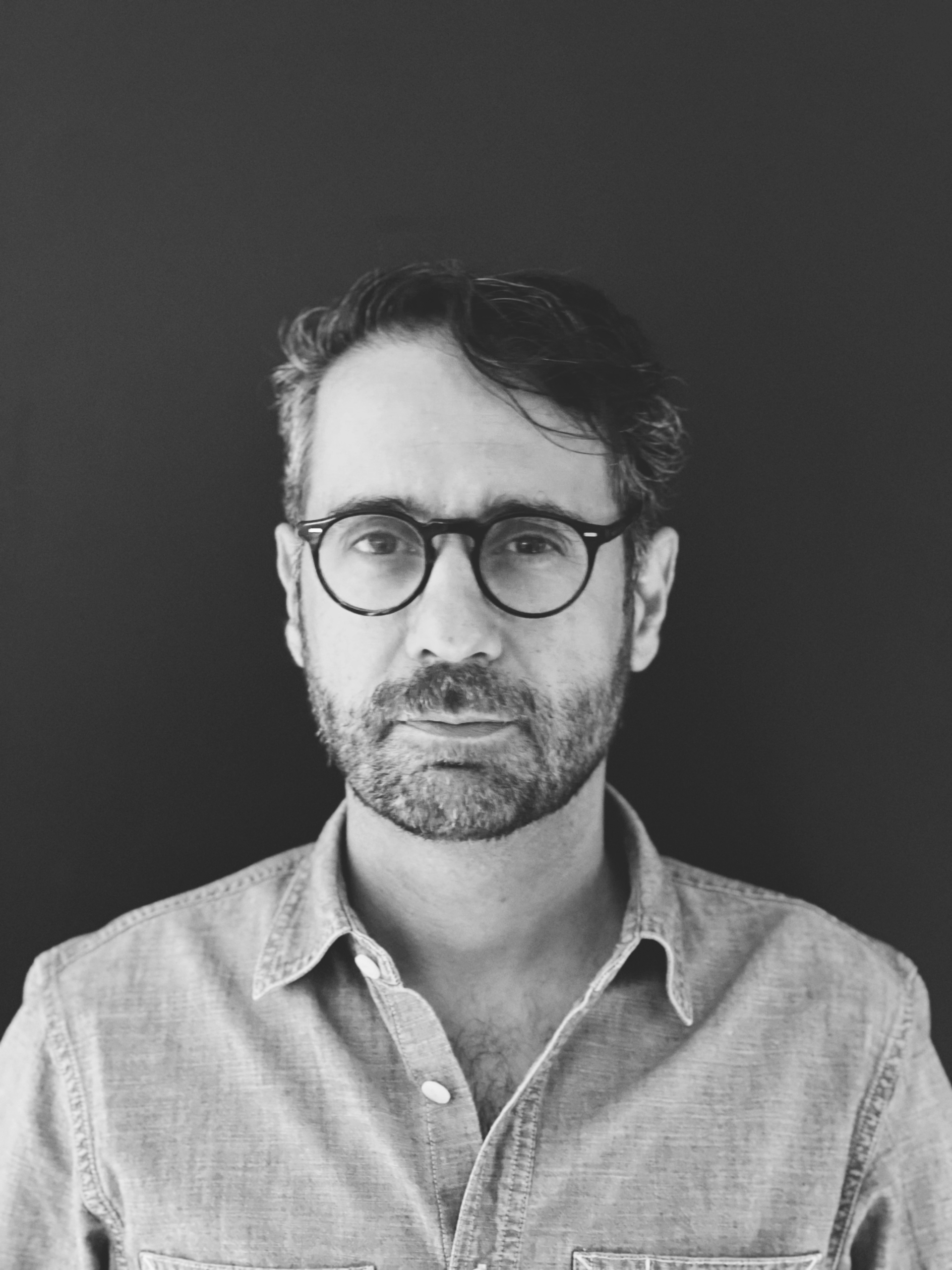 Ranked amongst the Top 10 Executive Creative Directors in the world on the World Creative Rankings for 2021, and named South Asia Creative of the Year twice by Campaign magazine, Ali Rez is one of the most successful creative leaders in Asia. He has won more than 500 international accolades in his career spanning four continents, which include Cannes Lions, Clios, D&AD, Effie, and a United Nations Peace Medal – awards which have led him to be ranked No.1 Executive Creative Director in MENA and APAC this year.

Ali Rez’s work has been instrumental in Impact BBDO being named amongst the Top 5 most creative agencies in the world in 2020, and has brought tremendous positive impact to business and social causes alike – he currently leads creative for the IMPACT BBDO Group across the MENAP region. Rez has been on the jury at every major global award show, and is a member of the D&AD UK Impact Council which champions global design and future initiatives for purposeful causes that put planet and people first.

Besides lecturing at Oxford University and St.Martin’s College, Rez has exhibited at Tate UK, spoken at Tedx, captained a cricket county team in California, and – being a firm believer that curiosity leads to creativity – has traveled to 132 countries