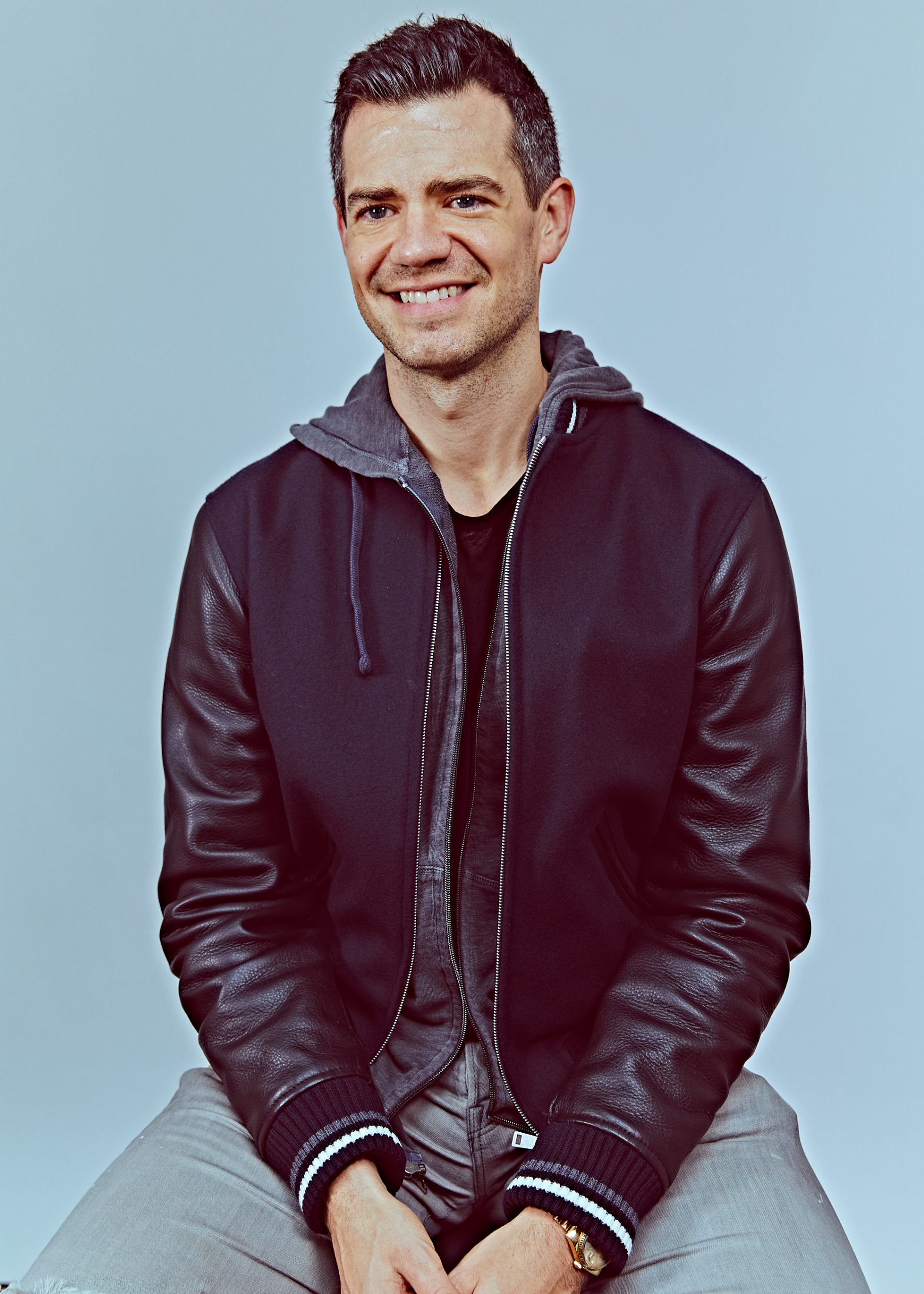 Chris recently joined the awesome team at Ogilvy, as President of North America Advertising, taking responsibility for the business and creative product across the region.

He spent the last 4 years as Chief Creative Officer at TBWA\Chiat\Day NY, where he helped lead a turnaround, resulting in the most creative awards in the agency’s history, 180% business growth, and a return to the AdAge Agency A-List, after a decade long absence, when “New York emerged seemingly out of nowhere as TBWA’s most surprising innovation machine.”

Prior to TBWA, Chris spent 8 years as ECD at BBDO New York, along with partner Dan Lucey, steering some of the agency’s most iconic work, and helping the office earn multiple AdAge A-List, Creativity Agency of the Year, and ADWEEK Agency of the Year accolades.

At the ANDY’s, Chris has been lucky enough to win Best in Show for a short film he wrote about marriage equality, as well as Gold for adidas, Travelers, Columbia Journalism Review, and MTN Dew.

So far Chris has learned that when creativity is hardwired to business problems or opportunities, no idea is too bold or brave, and when teams take care of each other, everything else takes care of itself.