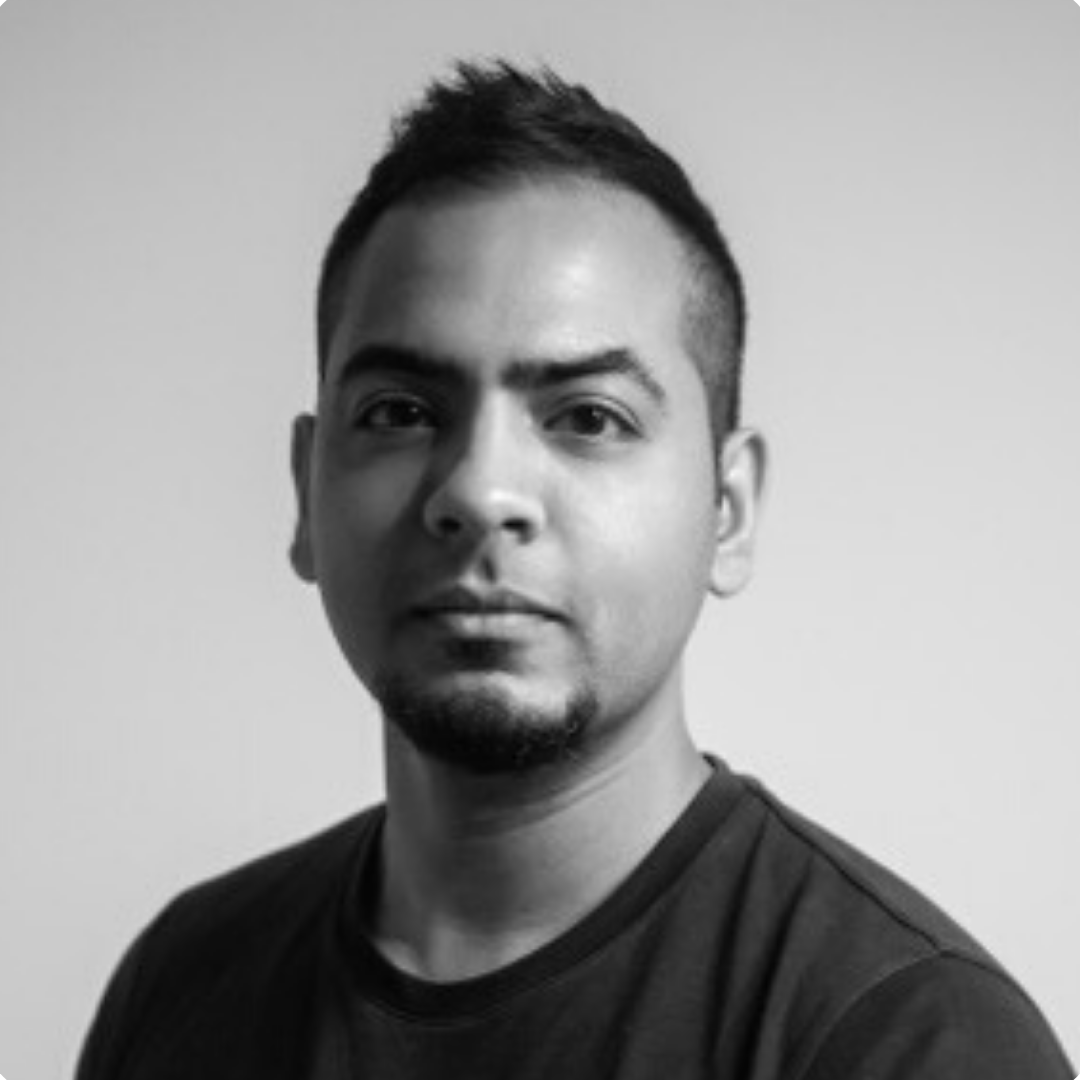 Firrdaus’ nomadic career has seen him ideating in Dubai, Doha, London, and now, back in Singapore. He’s helped Mercedes-Benz become the no.1 automotive brand here, to launching McDonald’s Nasi Lemak burger, which became the brand’s best selling product ever in its 40-year history. His work has been recognised at the award shows that matter, and featured on CNN, Forbes, Wired, Buzzfeed, and even a museum in New York. Not forgetting a special mention by the Prime Minister of Singapore. He was also part of the team that picked up the nation’s first-ever Adobe-FWA Project of the Year. Currently, he’s the creative voice in the Singapore Leadership Team at Forsman & Bodenfors, helping to replicate the agency’s venerable reputation—Cannes 3rd best agency of the decade—beyond Sweden