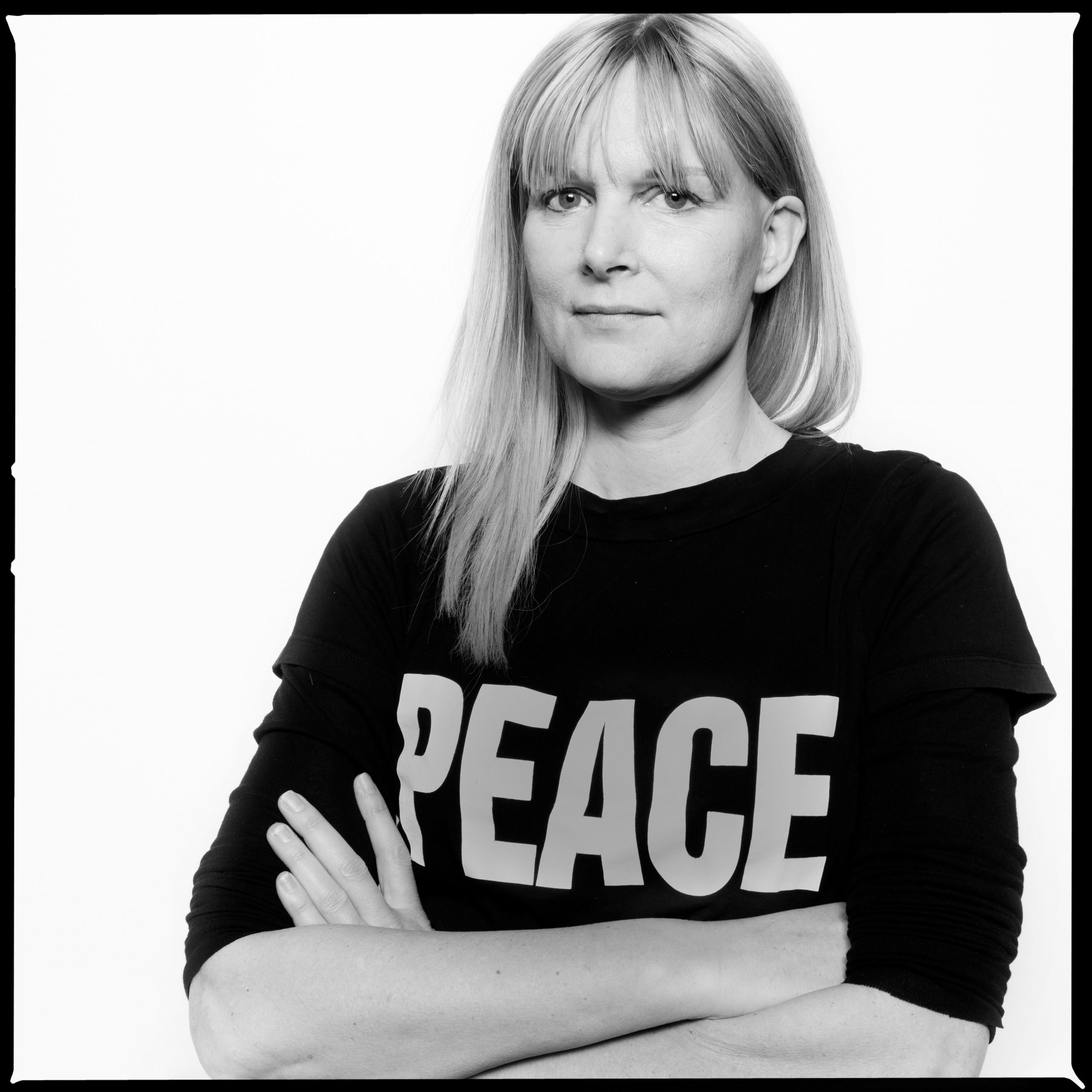 Anna Qvennerstedt is a Copywriter, Senior Partner and Chairman of the Board at Forsman & Bodenfors in Sweden. In 2007, Anna was awarded the Platinum Egg as the youngest person ever given this prize honoring individuals who have had an exceptional impact on the advertising industry in Sweden. This makes her the second woman through history to be elected onto the The Platinum Academy (the Hall of Fame for people in advertising).

Anna has won numerous international awards, such as Gold medals in several award shows for clients such as Apoteket (Swedish Pharmacy) and a Media Grand Prix in Cannes (f’or AMF Pension).

Anna has served as a juror on several award shows, such as the Cannes Lions, Eurobest, D&AD, Clio, Cristal, New York Festivals and the One Show. In 2011 she was named Jury President of the Swedish national ad awards (as the first woman ever).