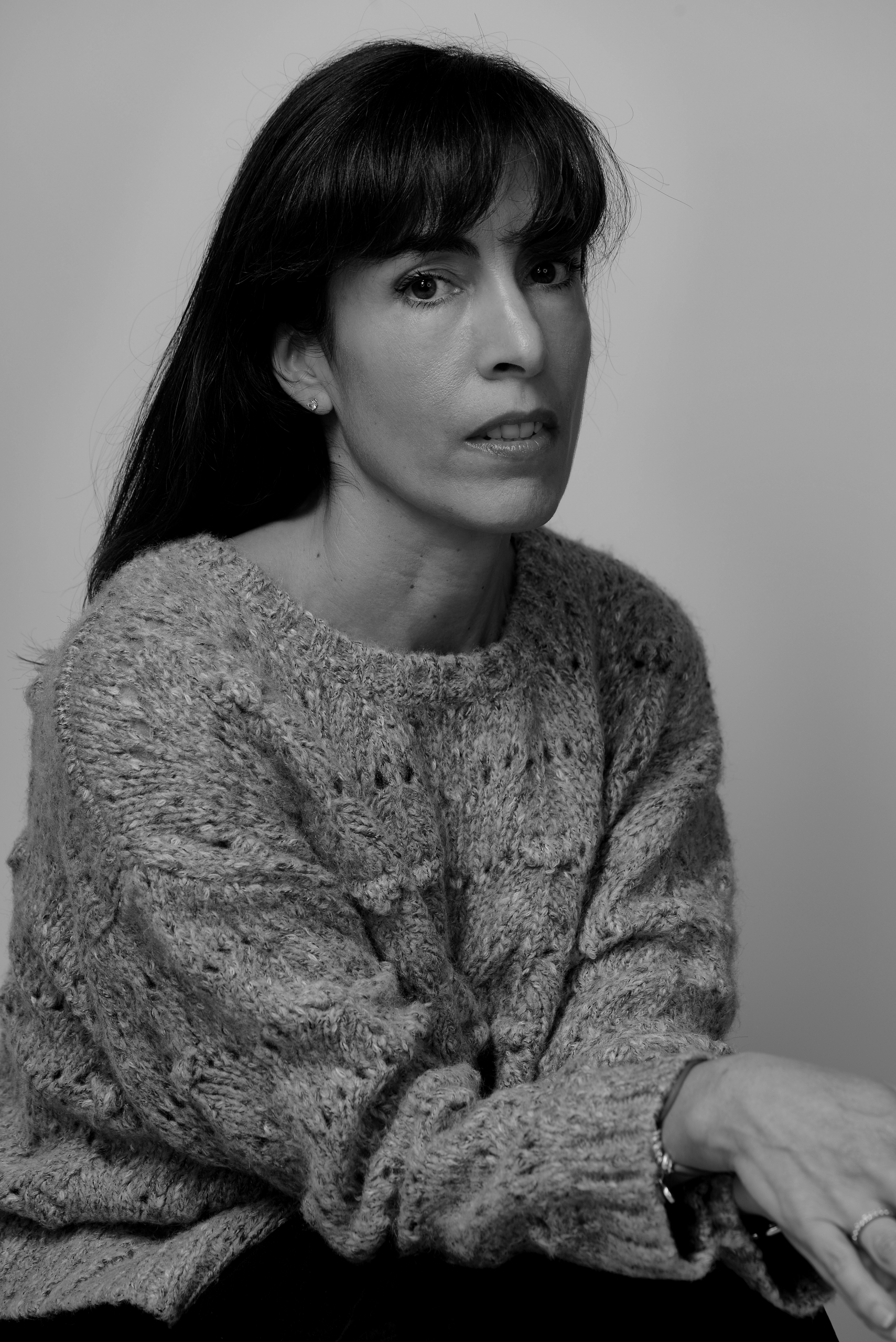 Gabriela has been part of the Mother Family for as long as she remembers.

She started her career back in Buenos Aires (where she is originally from) as an Art Director in some of the most renowned international networks.

A decade later, she decided to take a year out and live in Europe. After landing in her favourite city, London, she took as many courses as she could get her hands on – studying drawing, typography and photography at Central Saint Martins and London College of Communication. Two years later and nearly on the verge of bankruptcy, she decided if she wanted to stay in London it was probably time to look for a job. So, she set out to do just that with her partner, Carlos Bayala.

Their entrance into Mother would not only forever change the course of their professional fate, but also go down as one of the most unusual things to ever happen in agency history.

Mother had only recently been founded and was at that point just twenty people strong, so upon interview, they were told that they were far too senior. Not willing to take no as an answer, the pair asked them to be taken on under the guise of students, hungry for work experience. With feet firmly wedged in the door they proceeded to win a pitch for Coca Cola which ensured them a job offer from founding partner, Robert Saville.

The rest is history.

They founded Madre in Buenos Aires in 2005 and were soon considered one of the region’s leading agencies in terms of strategy, creativity, culture, and good business practices.

Gabriela is now back in London (her favourite place in the world) working alongside the Mother Family shaping her next creative adventure.