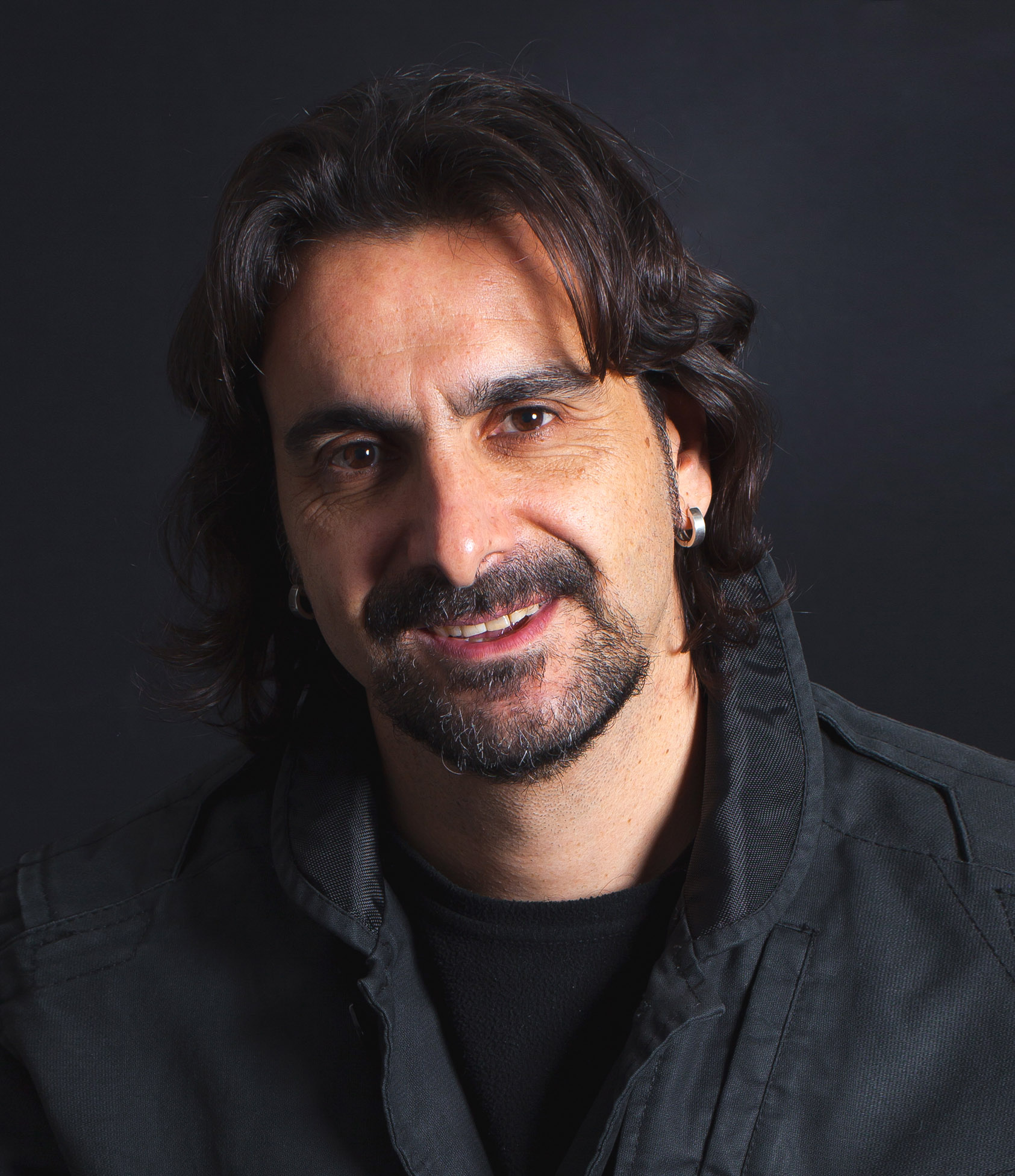 Jason is the CEO of VMLY&R New York and the Regional Chief Creative Officer for
VMLY&R North America.

Jason’s entrepreneurial ventures have spanned all areas of the media industry from
film and television to advertising, music, and the Internet. He’s a pioneer of the South
African communications industry, having made his mark as a company founder and
award-winning screenwriter and film director.

Among his other entrepreneurial ventures, Jason co-founded NATIVE which rapidly
grew to be Africa’s leading digital marketing agency. Under Jason’s leadership,
NATIVE (now VMLY&R South Africa) won a host of local and international awards
including being named Entertainment Agency of the Year at Cannes Lions and
Agency of the Year twice by the IAB.