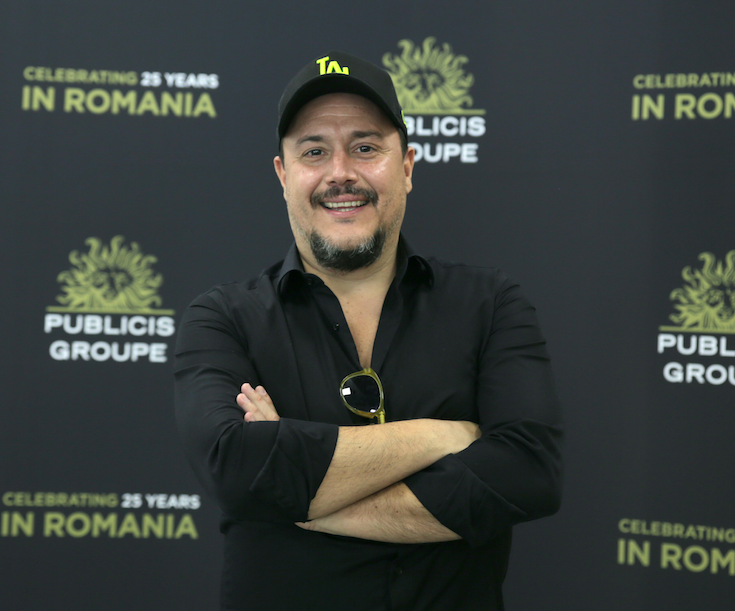 Jörg Riommi is an Italo/German creative leader based in Bucharest, Romania.

Before this, he has been part of Saatchi & Saatchi in Rome, S. Juan Puerto Rico, Bucharest, Frankfurt and Berlin, and a join creative for several network projects in Madrid, Amsterdam, Paris, Copenhagen, Geneve, Brussels, Milan, New York and many more.

Most recently, he was part of the team behind Burger King’s iconic Moldy Whopper global campaign.
He was ranked #7 most awarded Chief Creative Officer in the world by The Drum ranking 2021