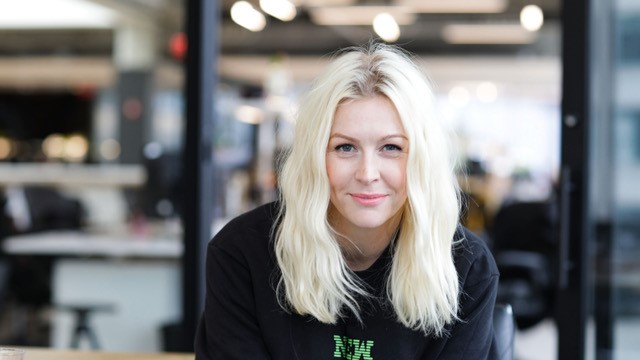 Justine will head to Grey in February 2020 as Chief Creative Officer of the New York office. She joins from 72andSunny in Brooklyn where she helped build a thriving, diverse creative department over 3.5 years, leading clients such as Smirnoff, Spotify, Halo Top, Trojan, General Mills, Marcus by Goldman Sachs, and others.

Her career has spanned 22 years and started in her native Australia, where she was a copywriter and made award-winning work most notably on Boag’s and Hahn beers. During her time in Sydney she was a board member of AWARD, the industry’s leading creative body, and was Head Lecturer of its portfolio school for two years.

A role at Wieden +Kennedy Portland brought her to the United States, and during her time there she led the Secret, Dodge and Chrysler accounts, and also won awards as a copywriter on Old Spice. She helmed the provocative “Stress Tested for Women” campaign for Secret, drawing young women to the brand for the first time in decades.

She has won top honors and been a judge at every major award show, was named on Adweek’s Creative 100 in 2019, and is a Campaign US 2020 Female Frontier honoree.