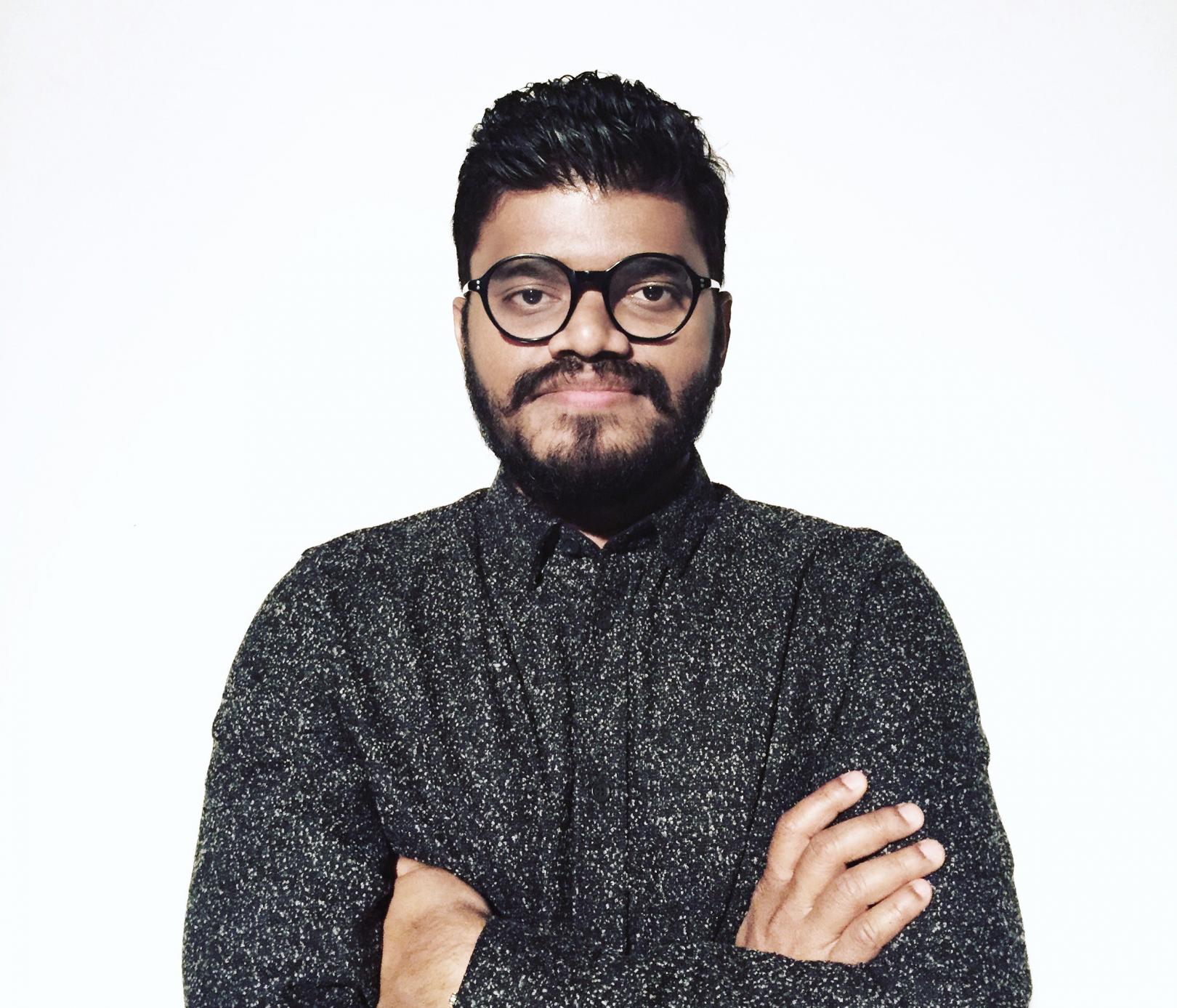 In his previous stint as the CCO of VMLY&R – MENA, he was named one of the top 10 Global Agency Leaders by ADWEEK.

Over the past decade Kalpesh has consistently been one of the most effective and awarded creatives in the region.

He helped create campaigns such as Coca-Cola’s “Hello Happiness” as well as celebrated work for Harvey Nichols, Landrover, Colgate and many others.

Prior to his stint in the UAE, he was in Asia with Saatchi & Saatchi Mumbai and Ogilvy Singapore.

At Saatchi & Saatchi, his work for Procter and Gamble made him the No.1 Ranked Creative in India and the agency to be the most awarded, in the year 2000.

Kal has been named as one of the “Creatives to Watch” multiple times.

Under his leadership, VMLY&R Dubai became the MEA Agency of the Decade at Cannes Lions in 2020.