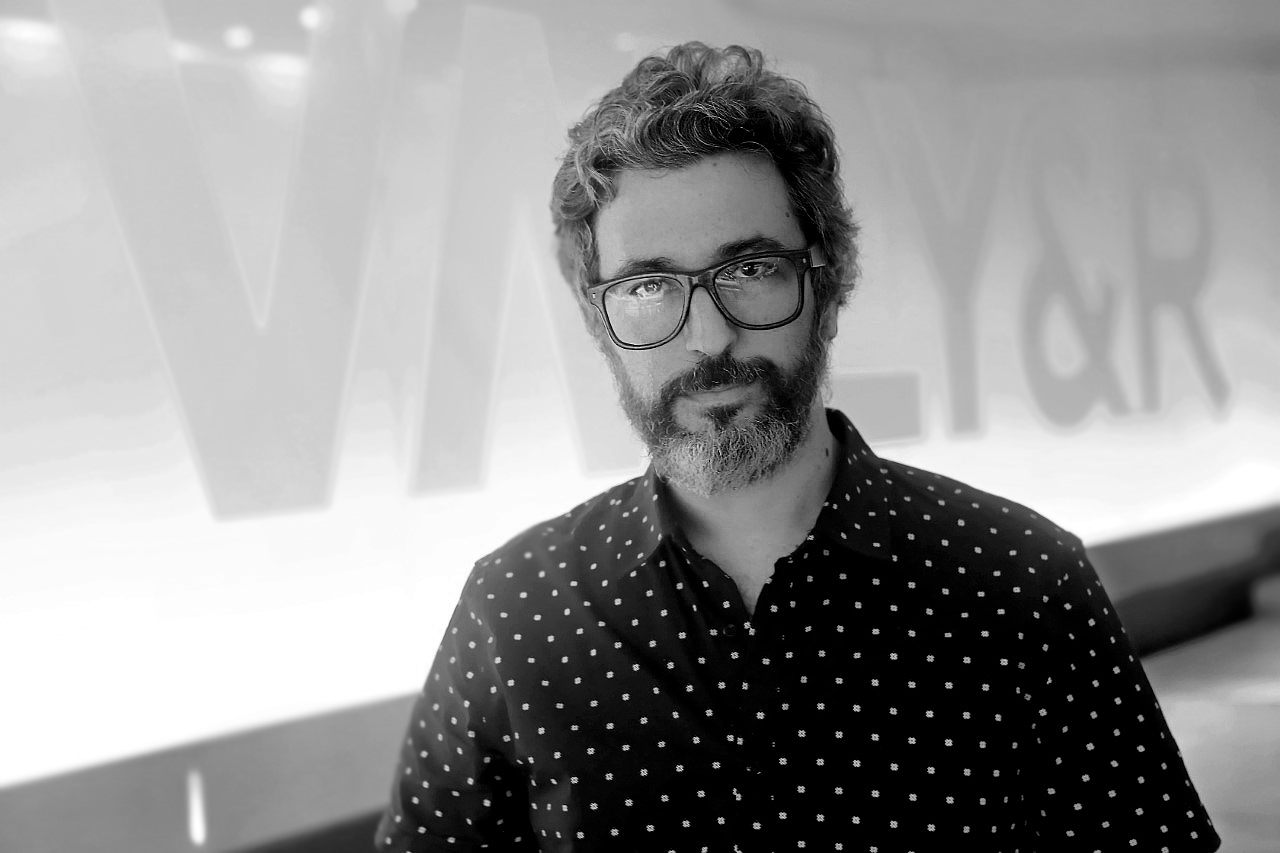 Martin “Nino” Goldberg is Regional CCO of VMLY&R Latam and CCO of Dhélet VMLY&R, a creative boutique based in Buenos Aires.

His advertising career started working for agencies such as Lowe, DDB, McCann and TBWA. 2007 was the year that he joined Young & Rubicam Argentina as Creative Director and after 4 years he was appointed Executive Creative Director of the agency.

In 2014 he created Dhélet VMLY&R to focus his work in both local and global brands. In 2018 he became Latam Region CCO of the new merged worldwide network VMLY&R, a full service agency formed by combining VML and Y&R into a single integrated company.

During these years, he has directed communications for global brands such as Coca-Cola, Telefonica, Danone, Visa, Colgate, The International Olympic Committee, Red Cross, Unilever, Emirates, among others.

One of his most rewarding works, Coca-Cola`s “Security Cameras”, was the first spot from outside the US featured in the Super Bowl and was chosen by Youtube and Ted as one of the 10 Ads Worth Spreading.

He helped in the making of the Mercado Libre brand, the biggest e-commerce platform in Latin America, today known as one of the first Unicorns of the region.

Currently, Nino leads global communications for some of VMLY&R network’s most important brands such as Telefónica (Movistar, Vivo and O2) and Danone (Evian, Volvic, Actimel, Activia, Danonino, Danette, among others). In both cases he has developed integrated global campaigns that were implemented in more than 20 countries around the globe.

In his role of Regional CCO he is a key player in VMLY&R global projects, most importantly when it comes to leading creativity and representing the region worldwide. He is often asked to participate in global and regional pitchs and help bring forward the creativity strategy, most commonly for telcos and tech industries.

He has been a guest speaker and member of the jury in the main industry festivals and his work has been awarded by numerous festival entities such as Cannes, Clio, One Show, London Festival, New York Festival, Wave, El Ojo de Iberoamérica, El Sol, Fiap and Effie.

He was recognized as one of the Forbes “Top 35 under 35” professionals.

He also loves to play guitar.