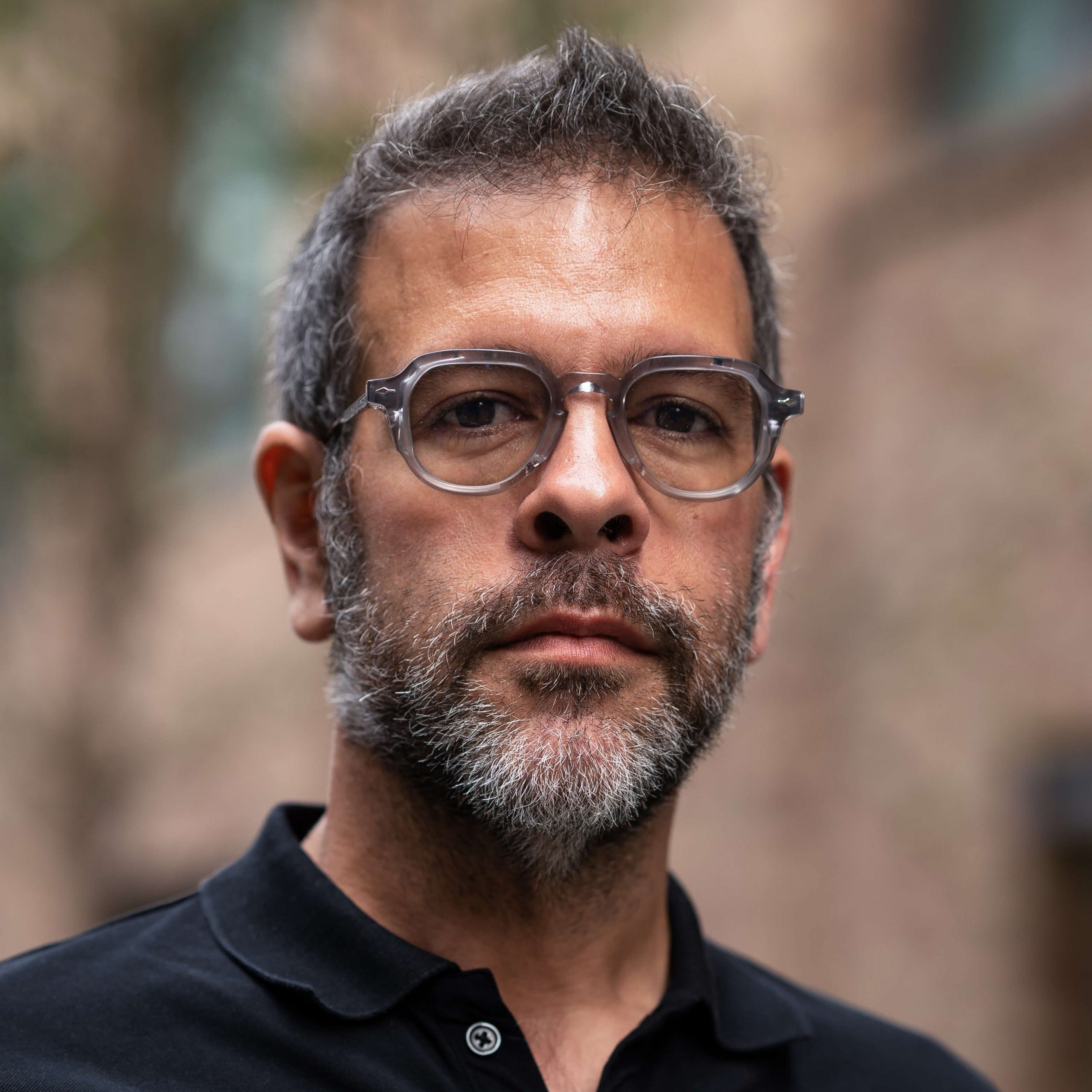 PJ Pereira, Creative Chairman and Co-Founder of Pereira O’Dell is an advertising and entertainment pioneer. An Emmy winner, best-selling writer and multiple Cannes Grand Prix winner he has become one of the world’s most influential and respected creatives.  In 2019, PJ served for the third time as a Cannes Jury President, on the Social + Influencer jury. He previously served as Entertainment Jury chair in 2017, and Cyber in 2005 – in addition to being a jury member of the 2018 Titanium Jury. He believes agencies must provide return not only on the money brands are investing, but also the time consumers are spending with the work. With a diverse portfolio, current and past clients include, Intel, MINI, Jet.com, Adobe, Fifth Third Bank, National Geographic and Coca-Cola but his work extends way beyond ads.

His work has premiered at Sundance Film Festival, Werner Herzog’s “Lo and Behold” for NETSCOUT,  and his agency was also the first to win an Emmy for a branded series competing against regular programming – Intel’s “The Beauty Inside,” in addition to winning a triple Grand Prix at Cannes. In 2018, PJ published best-selling novels and edited “The Art of Branded Entertainment”, the first book ever published by a Cannes jury, now available worldwide in both digital and paperback. He is also a proud member of the Ad Council Board of Directors.