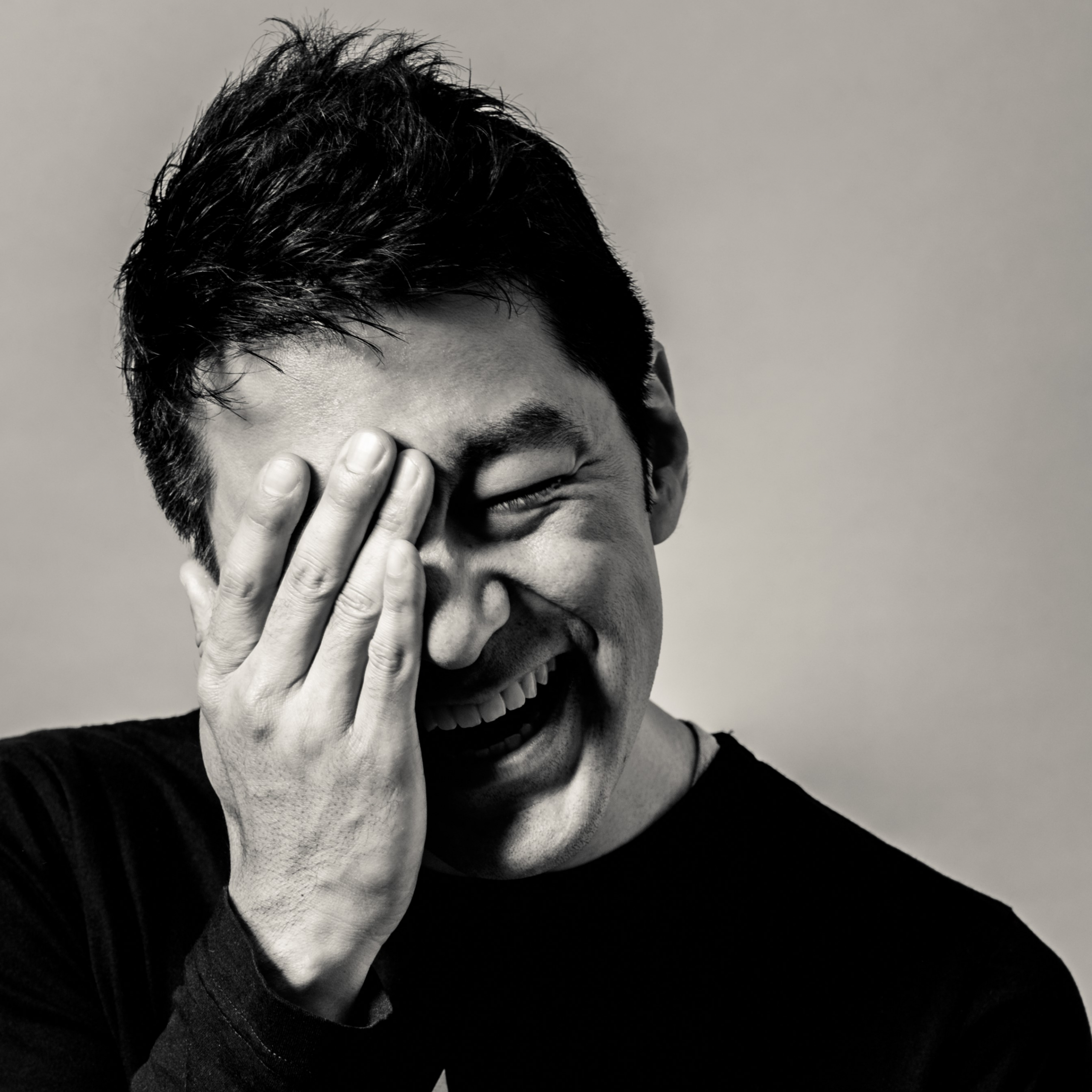 Named in Creativity Magazine’s annual “Creativity 50” as well as one of “the Top 25 Most Creative People in Advertising” in Forbes Magazine, Rei Inamoto is one of the most influential individuals in the marketing and creative industry today. Until the fall of 2015, Rei served as Chief Creative Officer of AKQA worldwide, responsible for delivering creative solutions for the agency’s clients such as Audi, Google, Nike, Xbox, and many others. During his tenure, AKQA grew tenfold, growing to a network of 14 offices across the world. It also became the first agency in history to receive five Agency of the Year accolades from industry publications.

In early 2016, Rei—along with Rem Reynolds—founded I&CO, a business invention firm that identifies new opportunities and creates best-in-class customer experiences by focusing on strategy, design, and incubation. Fast Company named I&CO one of the Most Innovative Companies in the World in its annual. In July of 2019, I&CO opened its first international office in Tokyo.

Rei is a frequent speaker at numerous conferences as well as a contributor to publications, making him a thought leader and a prominent voice in the industry. Originally from Tokyo, Rei spent his childhood and teenage years in Japan and Europe. He then moved to the US to complete his university studies with degrees in fine arts and computer science. He currently resides in Brooklyn, New York.