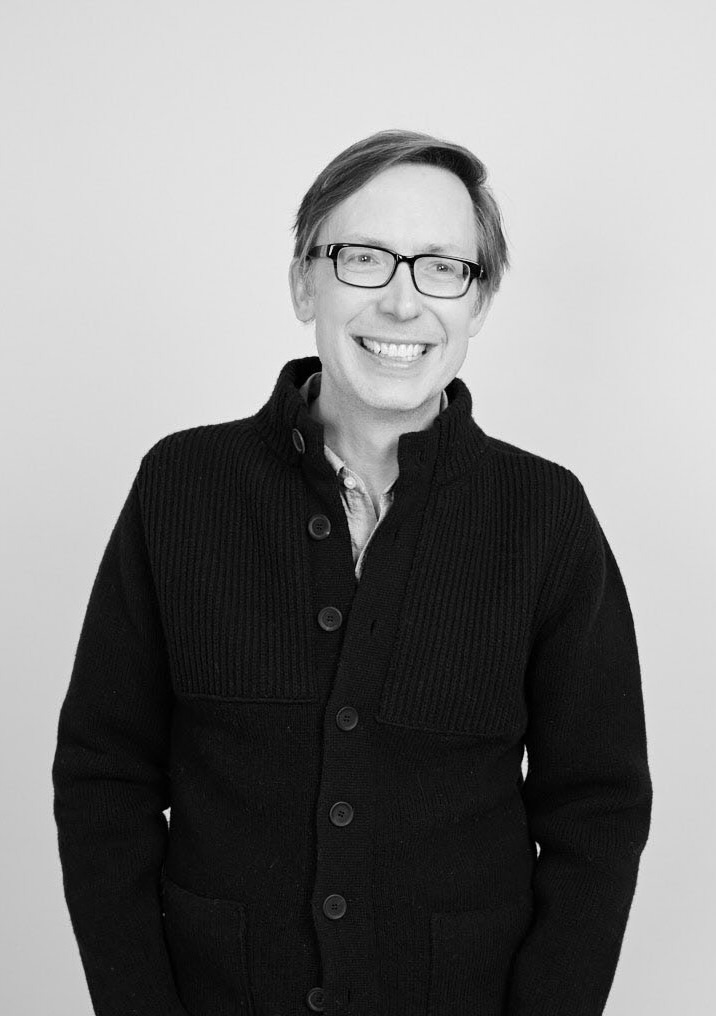 Tom Murphy is Chief Creative Officer at Wunderman Thompson, North America. He joined the agency recently from McCann, where he’d served as CCO of the New York office. Tom was a major driver of the creative excellence that influenced McCann’s most celebrated work of the past decade, including the iconic “Fearless Girl” for State Street Global Advisors, “True Name” for Mastercard, “Generation Lockdown” for March for Our Lives, and “Universal Love” for MGM Resorts.  Under his leadership, McCann New York was named the #2 individual agency globally at the 2019 Cannes International Festival of Creativity, and Agency of the Year at the 2019 Clio Awards, winning 35 Clio awards, including a Grand Clio for Microsoft.  Prior to McCann, he was at DDB Chicago, working on McDonald’s and Budweiser. Tom is a devout believer in the power of creativity.