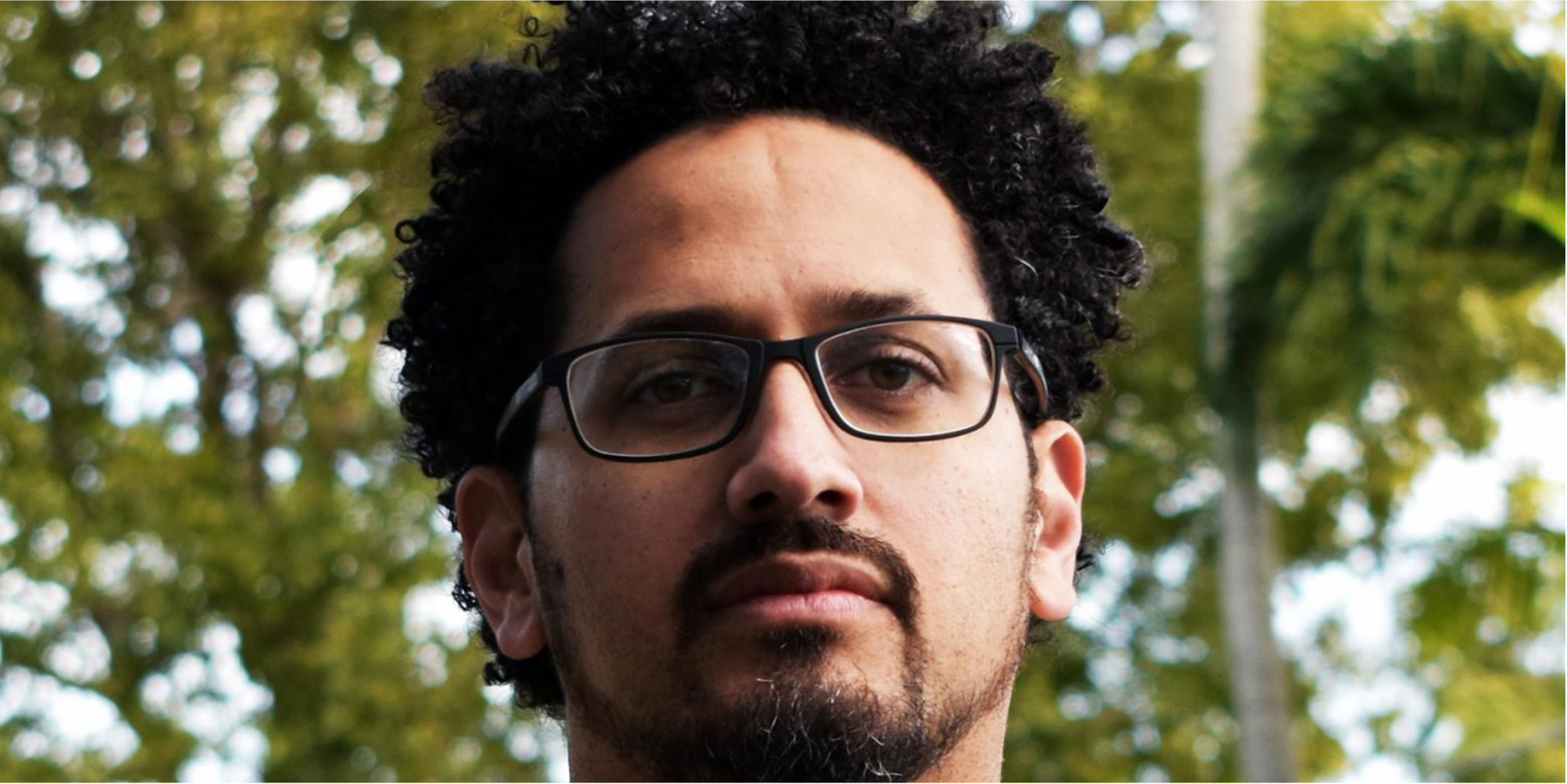 Jason Campbell is an Executive Creative Director born and bred in Kingston, Jamaica. He is currently leading all things creative at Translation Enterprises. He has lived in London, New York, and San Francisco and currently resides in Los Angeles, CA. He holds a BFA in advertising from the School of Visual Arts in NYC, where he initially thought he was going to become an accomplished painter. In 2005, he graduated as the top student in advertising. That same year, Adweek named him one of the “Top 5 Ad School Graduates” in the nation and the One Club awarded him the prestigious Patrick Kelly Scholarship.

Jason spent some time interning at Wieden+Kennedy, New York before being recruited to join the team at J. Walter Thompson. At JWT, he worked as both a writer and art director to help craft campaigns that won new business accounts, including JetBlue and Stride Gum. After two years at JWT, he headed west to Goodby Silverstein & Partners. There, he helped the agency transform itself into a digital powerhouse. He created and contributed to award-winning campaigns for the NBA, Comcast, HP, Sprint, and Yahoo as the agency racked up numerous industry accolades. It was during this time that Jason realized learning from the best was even better when you could share it with others. This led to a teaching position at Miami Ad School in addition to his full-time creative position with GS&P.

In 2013, Jason returned to W+K, joining the Portland office as a senior creative on Nike. There he created iconic work for some of sport’s biggest names. In 2016, he was promoted to the role of creative director where he oversaw the creative output on Airbnb, Verizon, TurboTax and Impossible Foods. After seven years at W+K Portland, he left to find his next challenge. He found it at Translation and UnitedMasters in the middle of a global pandemic. He’s now focused on putting honest, culturally provocative work out into the world with a team hell bent on doing the same. To date, the work Jason has touched has been extensively written about, tweeted about, gone viral, spoofed culturally, seen internationally, and honored at all the major award shows.