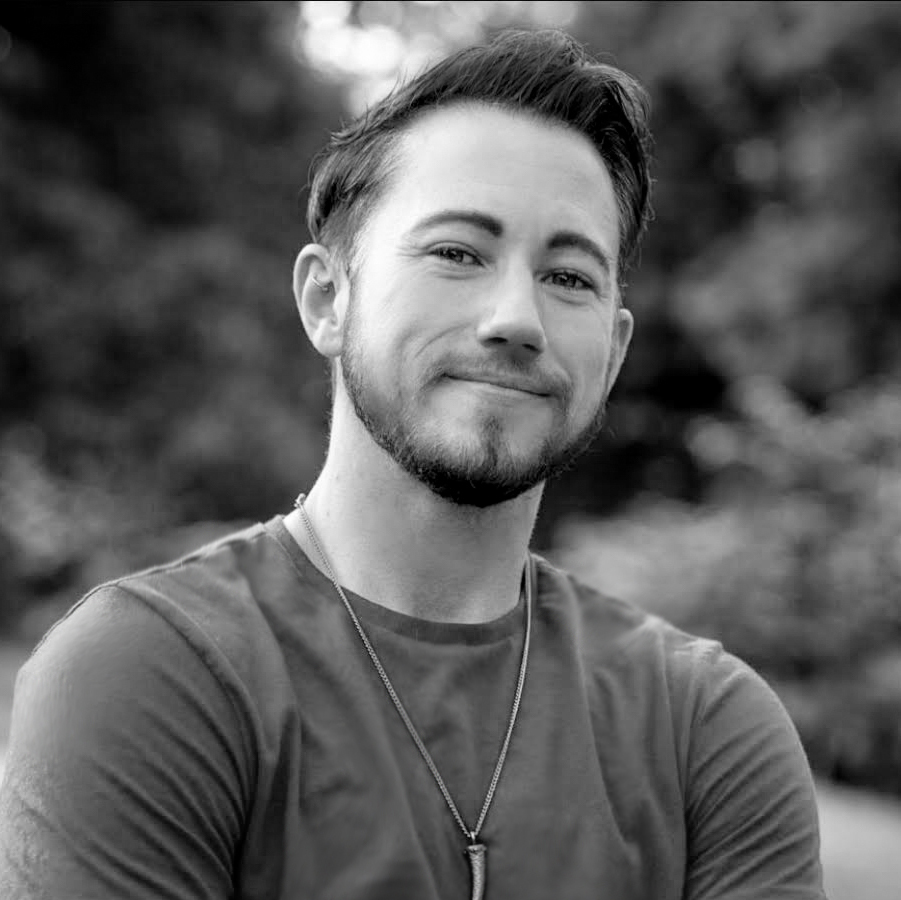 Lucas Crigler’s experience as an advertising creative spans over a decade. He began his career at a small agency in Rhode Island, building his portfolio with work from brands such as Mike and Ike candies, Vibram FiveFingers, GoreTex, and the Rhode Island Food Bank.

Later, Crigler gained recognition for his work on Honda’s “Paper” spot while at RPA in Los Angeles. Then, again for Mastercard’s “True Name” while at McCann, New York. His work as a Transgender activist in the industry also earned him being named one of Adweek’s 2021 Pride Stars. Today he’s a Creative Director at SS+K, New York, and also serves on the Board of Diversity and Inclusion for Ad Age.