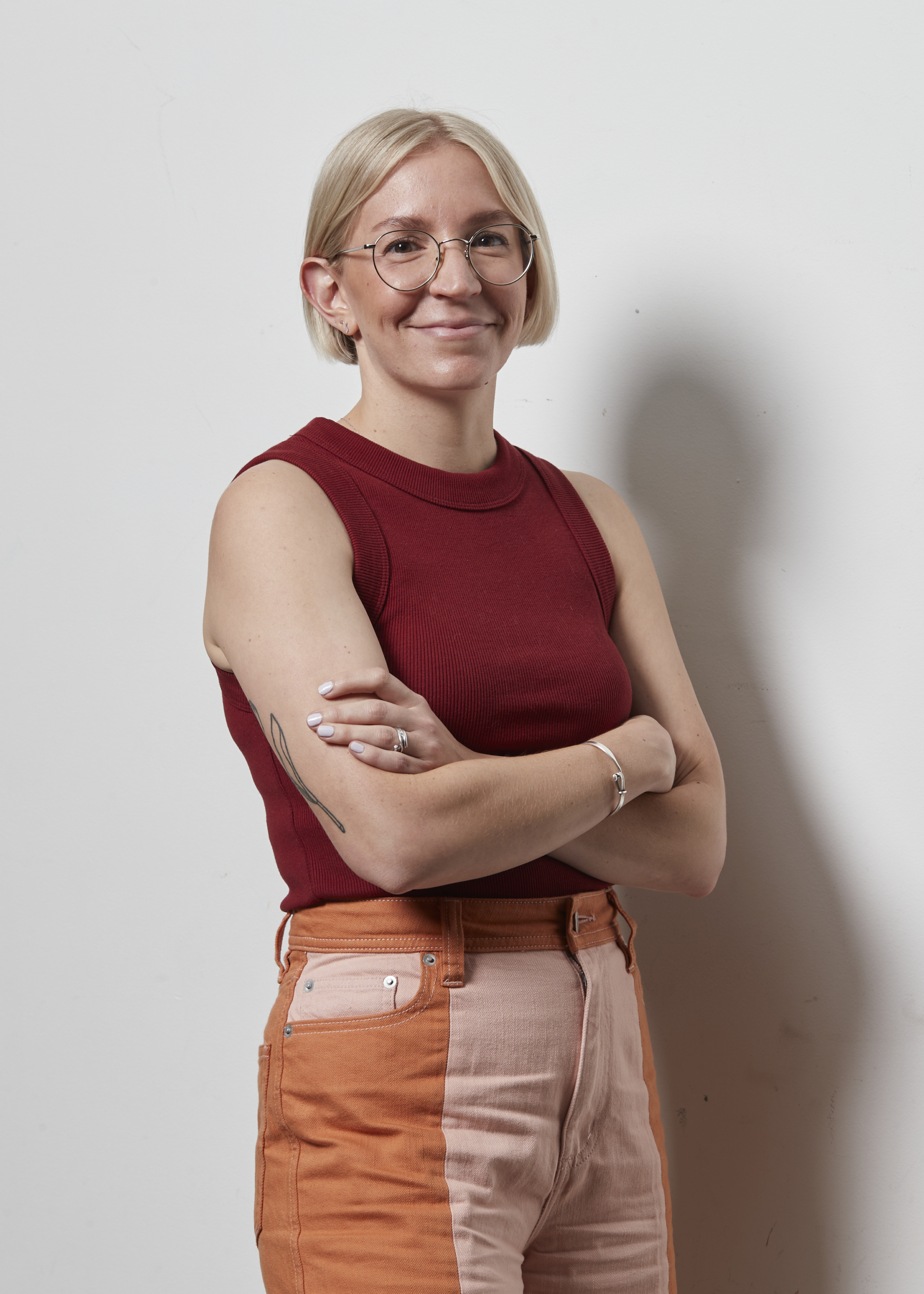 For more than 10 years Josie has worked at some of the best agencies across Australia. Originally from Perth she made her way to Sydney via Melbourne working on brands both big and small including Uber Eats Australia and Taiwan, amaysim, Qantas, Australian Red Cross, Domestic Violence NSW and Yalumba. Some of her most notable work includes Uber Eats campaigns – Australian Open ‘No Repeats’ and even more recently ‘Tonight I’ll be Eating’ with Simon Cowell and the Wiggles. Josie has been awarded at D&AD, Spikes, LIA’s, One Show and AWARD. In 2019 she represented Australia in Cannes as a See It Be It delegate and has been shortlisted for both B&T’s Women in Media and 30 under 30. When she’s not coming up with ideas, she’s mentoring the next generation of creatives at AWARD School, winning the top tutor award in both 2017 & 2019.