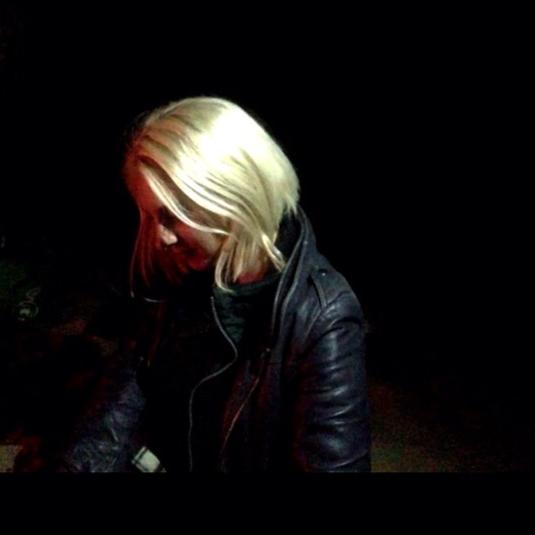 After doing pretty well at school, Lea disappointed all her teachers by choosing a career in advertising.

Lea has spent the following 12 years making campaigns for everything from tiny chocolates to big banks. She has enjoyed stints at DDB Melbourne, Publicis Mojo Melbourne, and Droga5 Sydney. She spent 5 years at Anomaly, New York, where she worked her way up to Creative Director, and recently returned home to become Creative Director at Clemenger BBDO Melbourne.

And her ideas have been featured in a bunch of very heavy and apparently important books.

This probably confirmed her teacher’s worst suspicions – that advertising really is a total waste of time.