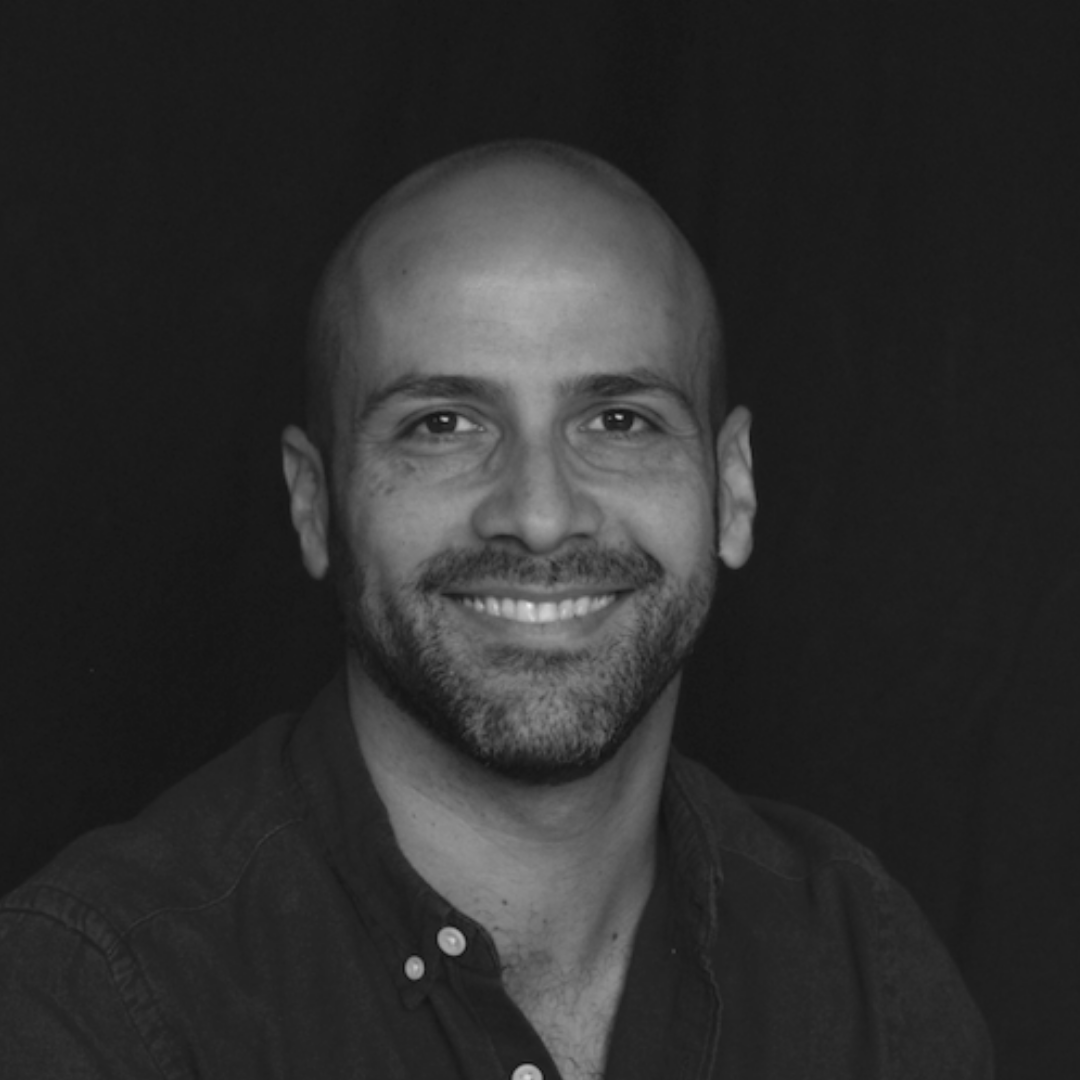 Chosen by AdWeek as one of most creative people in the world in 2018, Pancho was appointed Partner and Global Chief Creative Officer of DAVID after a successful past with LOLA MullenLowe and only a month of starting his own agency MAD.

In his first year leading the company, DAVID Miami was named Agency of the Year both at the One Show and the D&AD, and the newly opened DAVID Madrid became the most awarded agency in Spain too. In recent years, he also helped his previous agency LOLA become four times Best Agency in Latin America and be the 9th most awarded agency in the world in the last edition of Cannes Lions.

During his career, he has led the work for popular brands like Burger King, Magnum, Budweiser, Scrabble and created the most talked about campaign during the last world cup in Russia, Hidden Flag.

Awarded his first gold lion as a trainee, at age 22, Pancho totals over 50, adding 450 awards, a Black Pencil for the celebrated Moldy Whopper campaign and 36 Grand Prix from some of the most recognized festivals in the world, including the Effies, D&AD, One Show, Clio, amongst others.

Most recently, he was named Creative of the Year in Latin America by El Ojo de Iberoamérica and member of Ogilvy’s Creative Council.