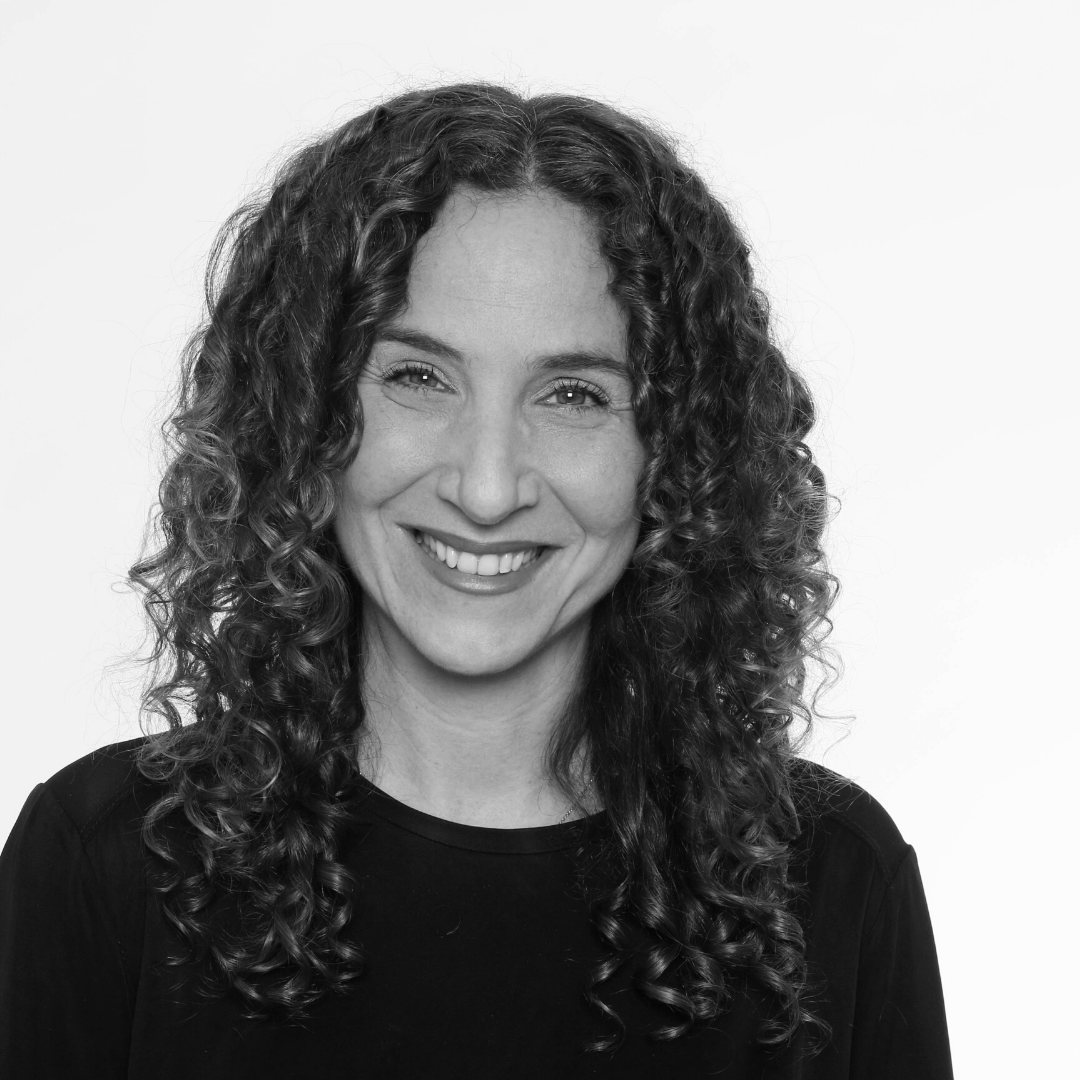 Suzana has been at Google for 8 years, dedicated to creating the future of advertising, by leveraging data and technologies to connect with audiences in more meaningful and effective ways. In her current role of Head of Creative and Innovation at Media Lab, she leads digital campaigns and content for media partnerships for some of the main Google products (Search, Pixel, Nest, Chrome, among others).

Suzana has 25 years of experience in the advertising industry. She started her career in Brazil, and in 2010 she moved to the US. Along the journey she’s won more than 20 international awards and worked with iconic brands like Converse, Coca-Cola, Fiat, Barbie, P&G, among others.

Prior to Google, she worked as an ECD at Anomaly and VML, leading integrated campaigns and innovation projects.

In Brazil she was Creative Director at some of the top agencies including JWT, AgenciaClick and Africa. In the latter she played a key role in leading the agency to win second place for Interactive Agency of the Year at Cannes. She was also a co-founder and CCO of Hello Interactive, a digital agency that was part of the ABC Group, one of the largest Marketing & Communication groups in the world, based on the Advertising Age’s Annual Ranking.

She has served as a juror at top advertising shows such as the Cannes Lions, One Show, Webby Awards, ANDY and D&AD.

Currently she’s on the board of the Ad Council’s Diverse Leaders Group and of the ABI’s Global Marketing Council.

As a side project, Suzana is a Creative Consultant in the international collective of storytellers called Asas which creates and produces original content for culture and entertainment.